“I’m moving to Youtrekt!” I shared with excitement “Youtrekt, Netherlands!”. And so it was, that my Australian drawl butchered the name of my future home of Utrecht, my lazy tongue running the syllables into one, the harsh intonations simplifying it to some kind of Russian Star Trek planet. I even led my Australian family astray in my pronunciation; if ever lost or kidnapped I would not be found, as officials would be quite uncertain as to where the imaginary land of “Youtrekt” lay. Utrecht city however, would likely be easier for them to find.

When I arrived here, I was quickly put straight. Attempted to be put straight. Politely corrected. Told to say it right. At times, laughed at. It’s not as if I hadn’t tried to learn Dutch prior to arriving – I had over 80 basic phrases down. They weren’t perfect, but I had spent more than a few hours hoarsening the back of my throat in an effort to learn the guttural rolls of the Dutch language. Because Utrecht is not pronounced Youtrekt, as an Australian would be intended to pronounce. To write my best phonetic impression would result in some tangled creation of vowels and consonants that looks something like ‘ooghc-treyh-chkt’. Ew.

The problem is, well, everything. The title of the fourth-largest city in the Netherlands is just a tangle of letters that should never follow each other. And here’s a clue: if you, as a visitor or expat THINK you are saying it correctly – you’re probably not.

It’s not Utrecht’s fault. Contrary to the name pronunciation Utrecht is, well, delightful. It’s a fairy-tale village with beautiful canals bordered by quaint terraces along with the convenience of all of the giant capitalist corporations that make the world go round. The name Utrecht does little to convey the namesake’s beauty. 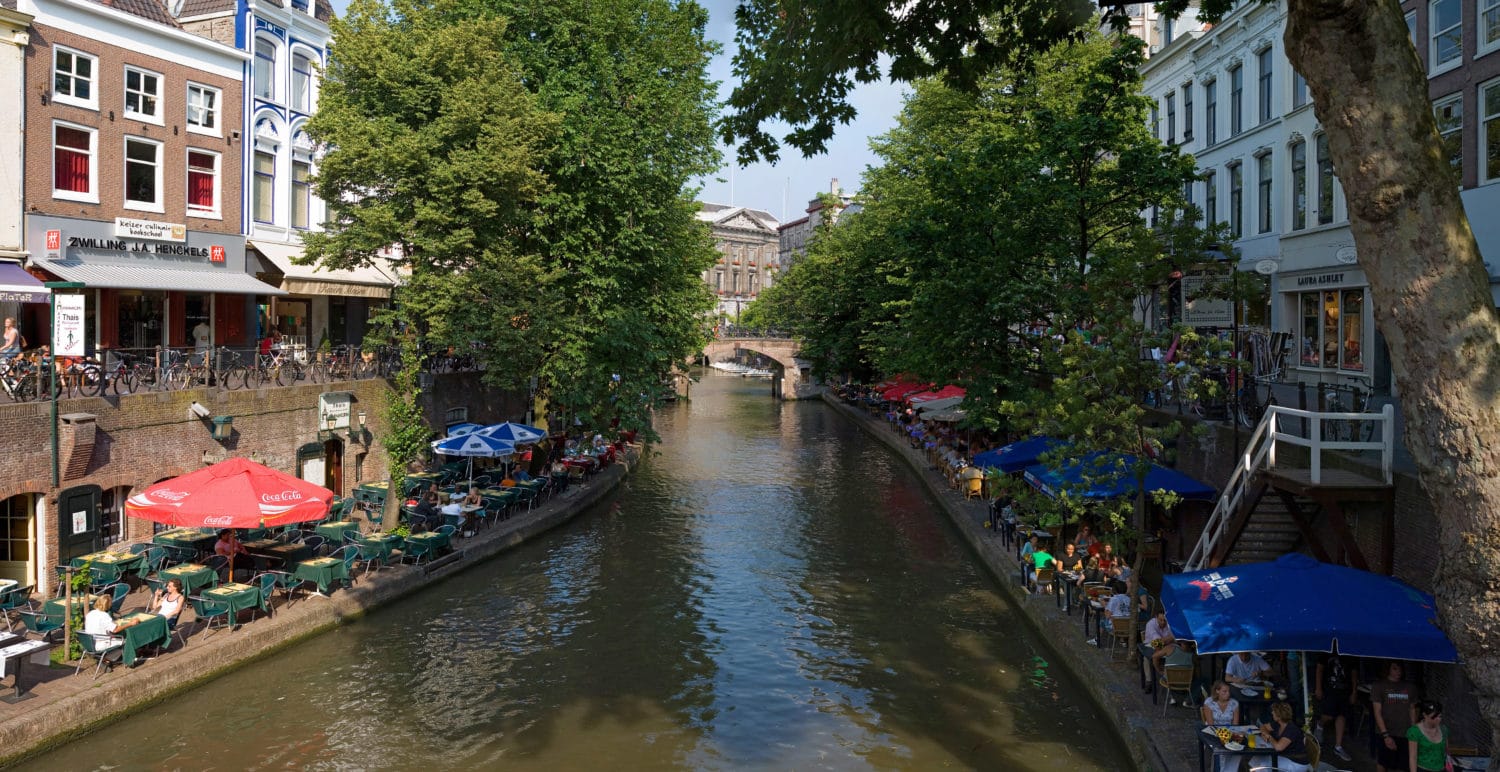 Arriving here with the flurry of international students September last year, I quickly fell in love with the hustle and bustle of Utrecht Central Station. I learnt quickly of the value of OV chipcards, and the inherent danger of stepping onto a bike track that is cleverly disguised to a non-local as a red footpath. I’ve repeated the phrase ‘Sorry, English?’ so many times now that I’ve perfected it into a beautiful, exquisitely executed sing-song. And after many disappointing taco nights I’ve finally distinguished between slag-room and zure-room.

In short, I’ve become much more educated, cultured, as much of a Dutchie as I could ever hope to be. The perfect professor of pronunciation.

If I taught a fellow foreigner how to say Utrecht now, I would ask them to picture hacking up a loogie in the back of their throat, like when you have a cold and get rid of phlegm in the shower. I would request they put on their worst Transylvanian accent, preferably learned from The Rocky Horror Picture Show. But first, I would of course make them do multiple vocal warm-ups, some facial stretches, and sign a waiver to compensate for the exercise their throats were about the endure. Safety first, after all.

I would teach them how to pout their lips like they’re back in high school preparing for their first sloppy kiss, lips in the shape of a platypus’ beak simply in order to make the ‘OOH’ sound, then ripping their lips back wide for ‘Treyh’, like a bad French accent with a guttural roll, the hardest Dutch sound to master, and then spit. Wait, no, just pretend that part, before rounding it off with a ‘t’ as delicate as a ballerina.

And then, I would advise they go ask a native Dutch speaker, because after eight months of this being my home, I still have no idea. So, please don’t ask me to pronounce Groningen.